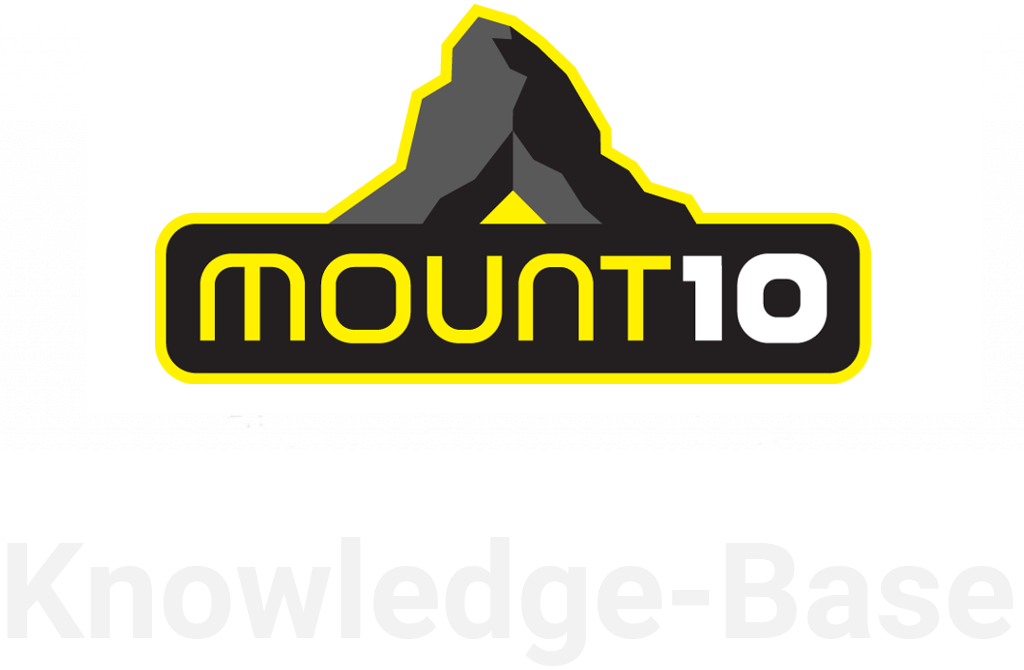 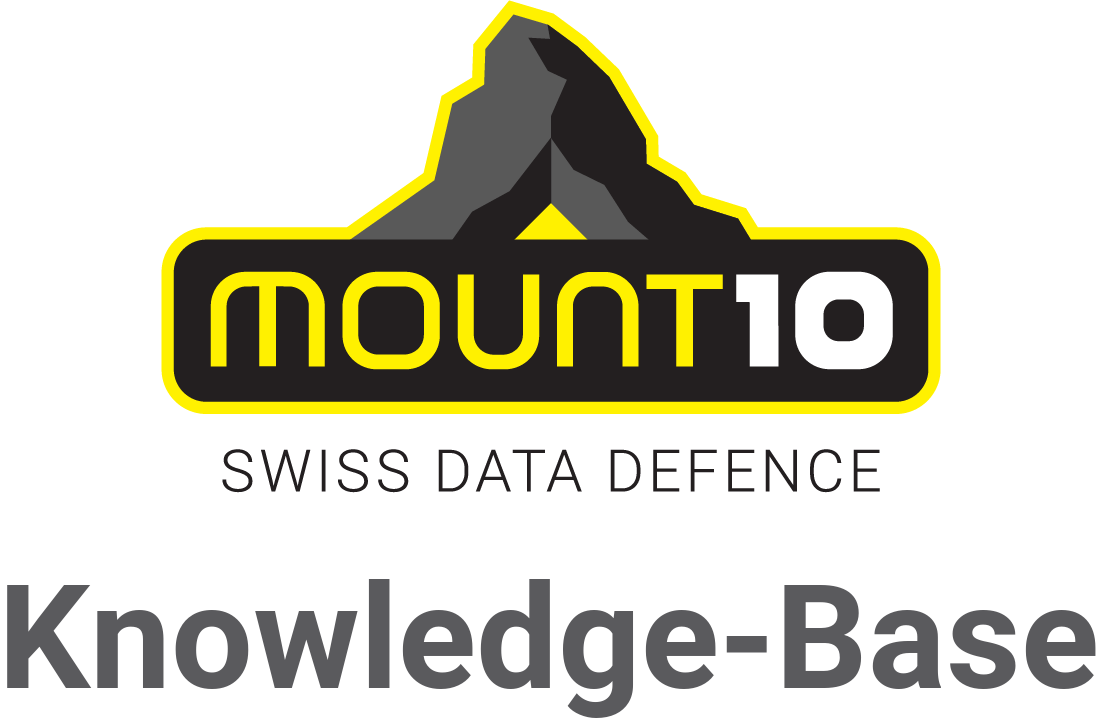 Note: Unlike Exchange 2010, the registry entry, HKEY_LOCAL_MACHINE\SOFTWARE\Microsoft\ExchangeServer\V14\Replay\Parameters, DWORD entry of “EnableVSSWriter” with a value of 0 (zero), should not be applied and be removed for Exchange 2013 if set.

The replicated databases in Database Availability Group (DAG) will be indicated as “passive” in the Backup Selection tree. For stand-alone Exchange servers, all databases are indicated as “active”.

To view, just hover the mouse pointer over the Mailbox node to distinguish active mailbox databases from passive ones.

Mailbox databases can appear as “Offline” in the Backup Selection tree for different reasons, such as a stopped Exchange Windows service or if the database has been dismounted.
When offline databases are included in the backup selection, they will be skipped during the backup process. The result is also reflected in the backup log.
However, if the Server node is included, the skipped database will be backed up if it is online at the next backup.

Note: Dismounted mailbox databases will be seen as “offline” by the Backup Client on a Microsoft Exchange 2010 server.

Backing Up Exchange in Server Edition

To back up Exchange 2010 DAGs using the SE Backup Client, see this article.